Alles für Alle (engl.: Everything for Everybody) – Dissens Verein (German)
(Spotify) (apple podcasts) (website)
In dissent with prevailing gender relations! A podcast of debate and theory by and for gender politics activists and interested parties.
Episode #1: What do we mean by masculinity(s) and why is engaging with masculinity important to counter hierarchies and inequality?

Sex Education
(Netflix series)
Sex Education is a British television series in which the son of a sex therapist answers his classmates' questions about love and sex. The series deals in a very entertaining way with the issues that concern young people and makes clear how important good sexual education is.

Note: We recommend the series because it shows how important sexual education is and does so in a fairly low-threshold way. Nevertheless, we are aware that the series is problematic in some places and would like to encourage you to critically question it. 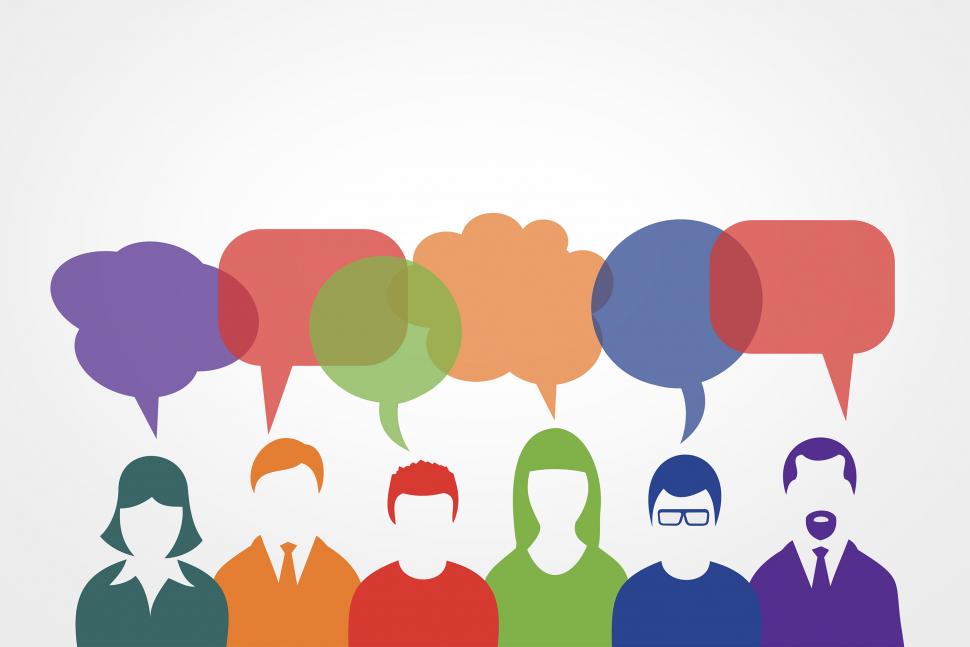 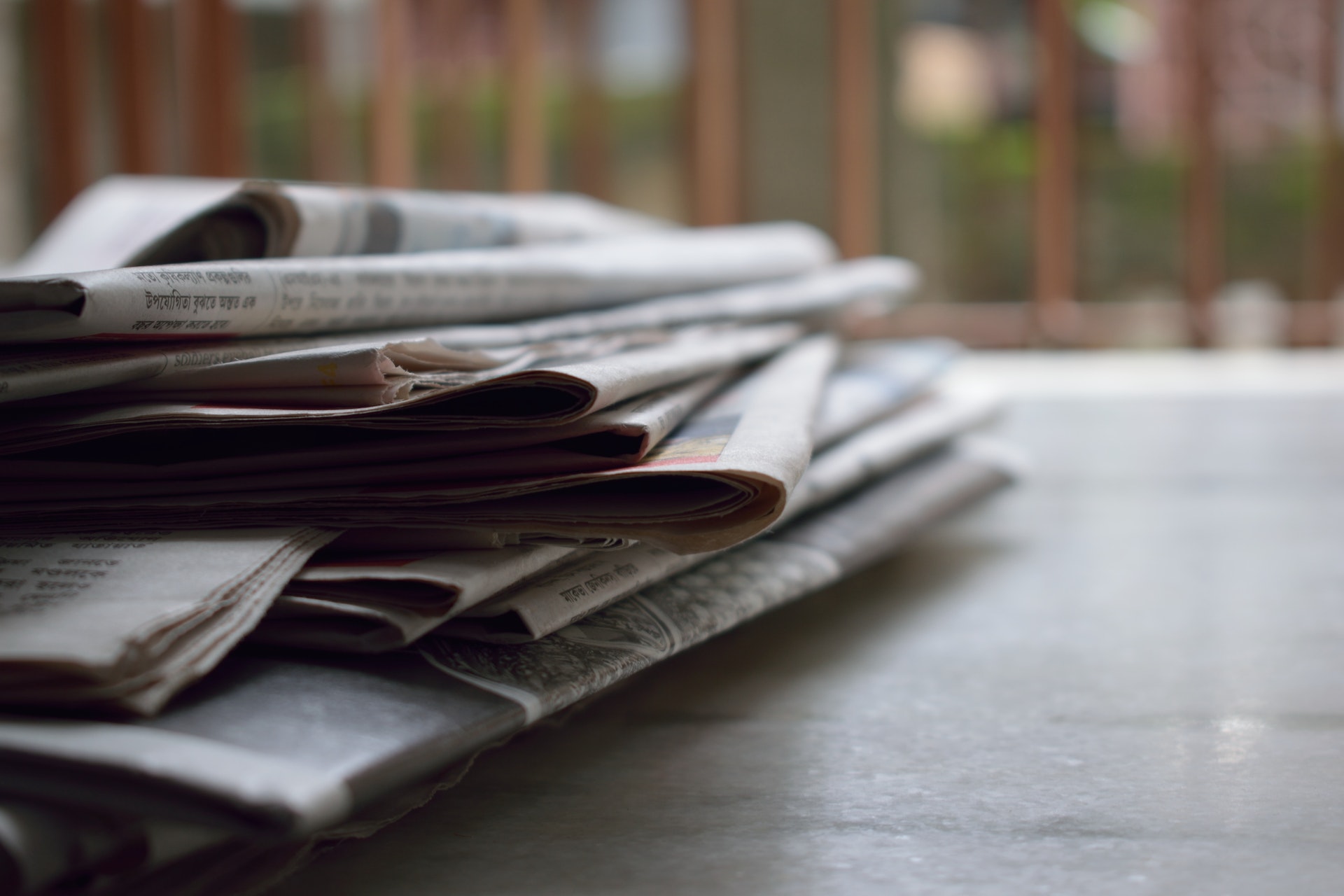 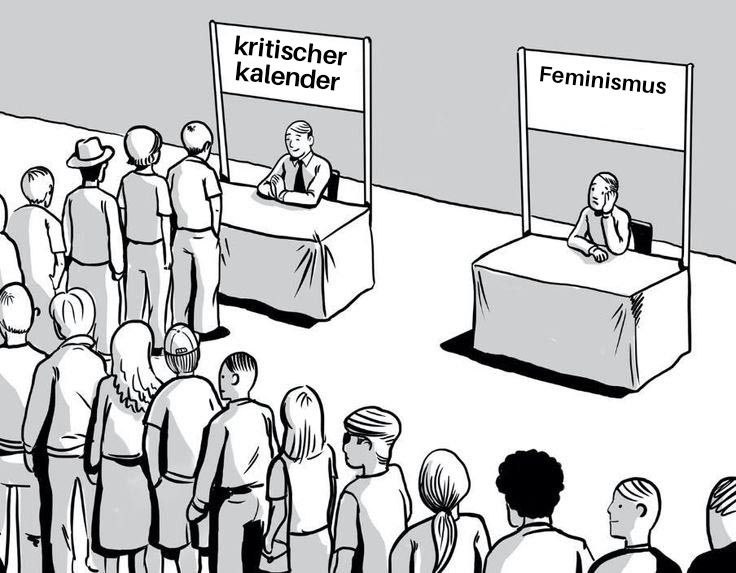